Get DigiFabster to pre-orient end user models to your preferred orientation.

The orientation of a model in the printer workspace needs to take care of three considerations:

The orientation resulting from mixing considerations like those above is highly individual and is relatively often decided by the printer software itself. Some examples: 3D Sprint tends to lay all objects flat, Preform flips them to 45 degrees, etcetera.

A new feature in DigiFabster, auto-orientation, helps to lower the number of cases when you (or your printer software) and your end user have different ideas about the issues above.
If you're on the Growth plan or above, you can request your contact in DigiFabster to set your technologies up according to 3 presets:

How do we define the three positions above? 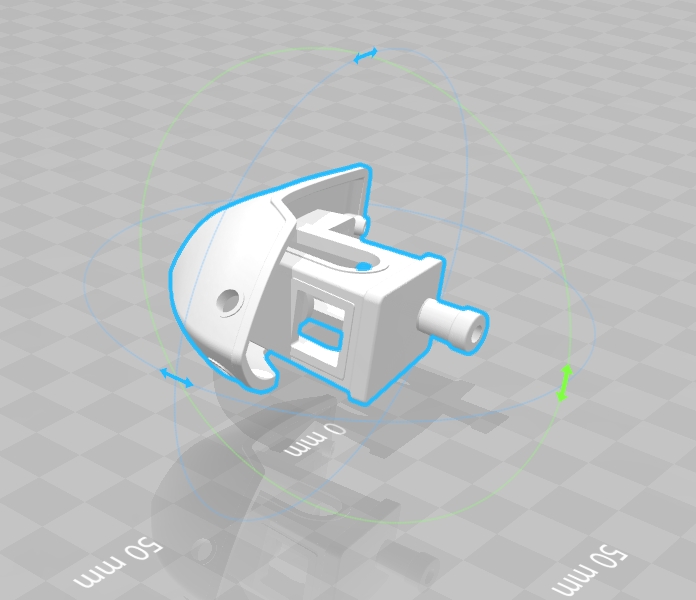 Comments: This position results in a maximal shadow, which is what a number of printer software packages seem to prefer. Benefit: the consequences of the asinotropic properties of a lot of 3D printing processes are alleviated. 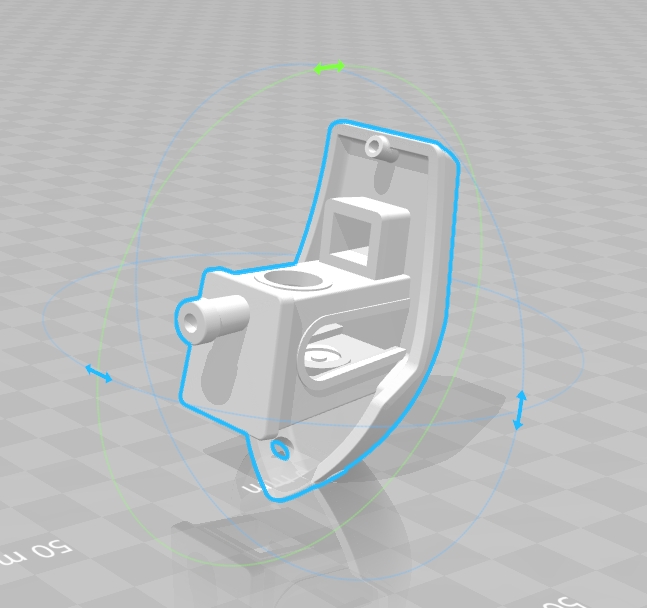 Comments: This position has a minimal shadow, and given the position of center mass, with a high probability leads to most models tapering upwards, so minimal supports. 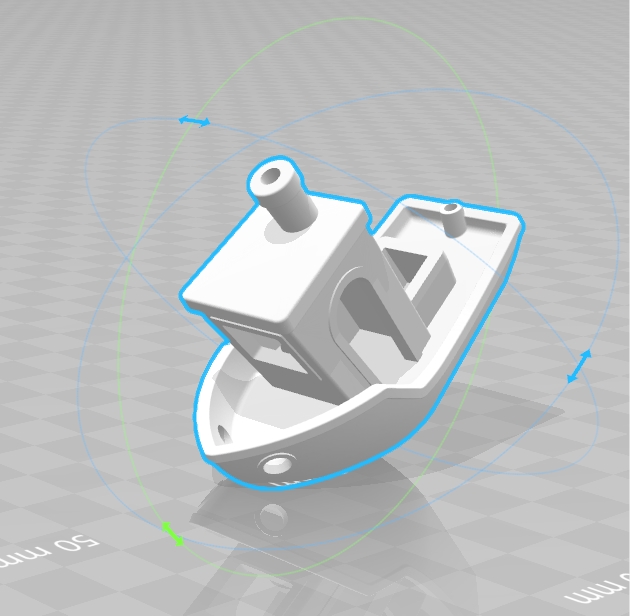 Comments: Minimized chance of unhardened resin getting trapped inside the model (not evident in this particular case); mass center near bottom so high probality of upwards tapering; minimal y, so minimal supports.

I have set up my test company with three techs and 3 orientations (sorry, you'll have to ask our assistance to do this for you): 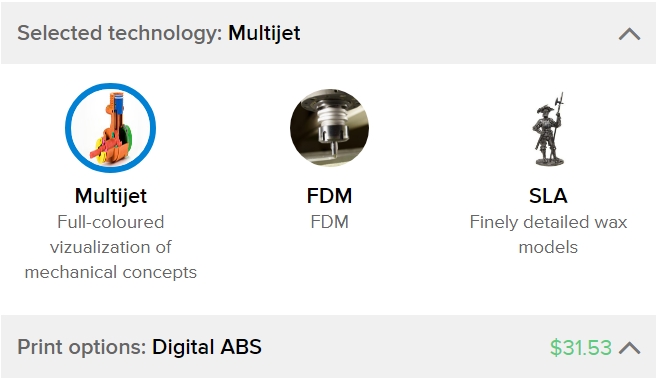 As I click through the technologies, I get the following orientation: 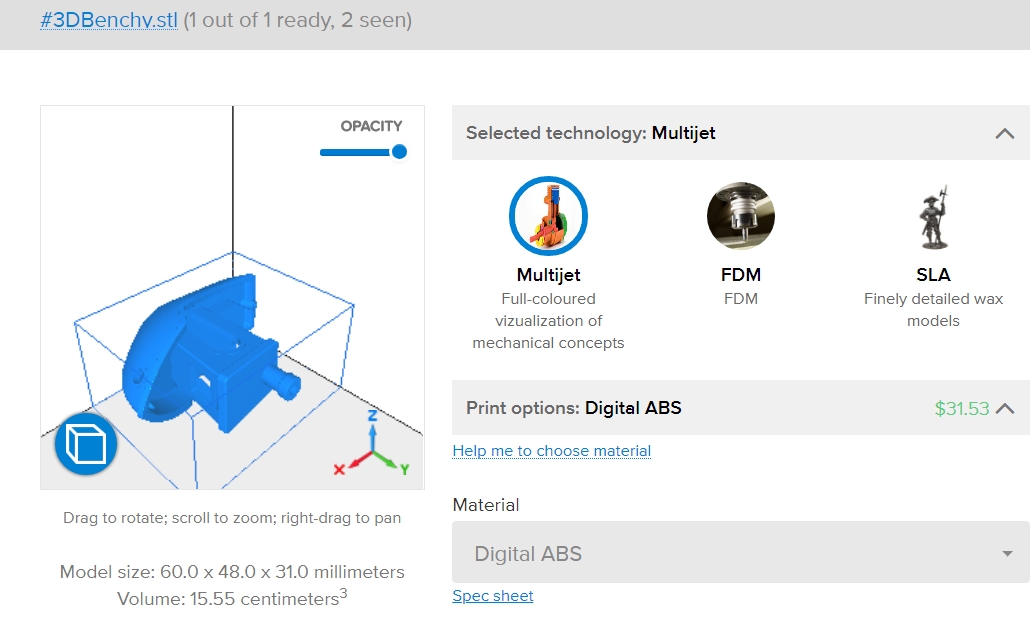 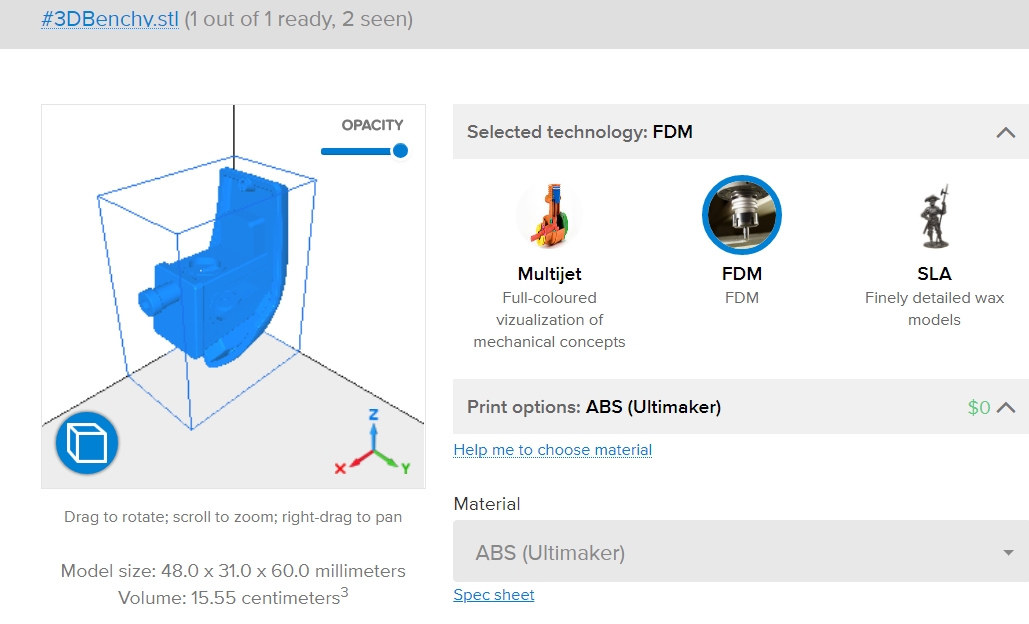 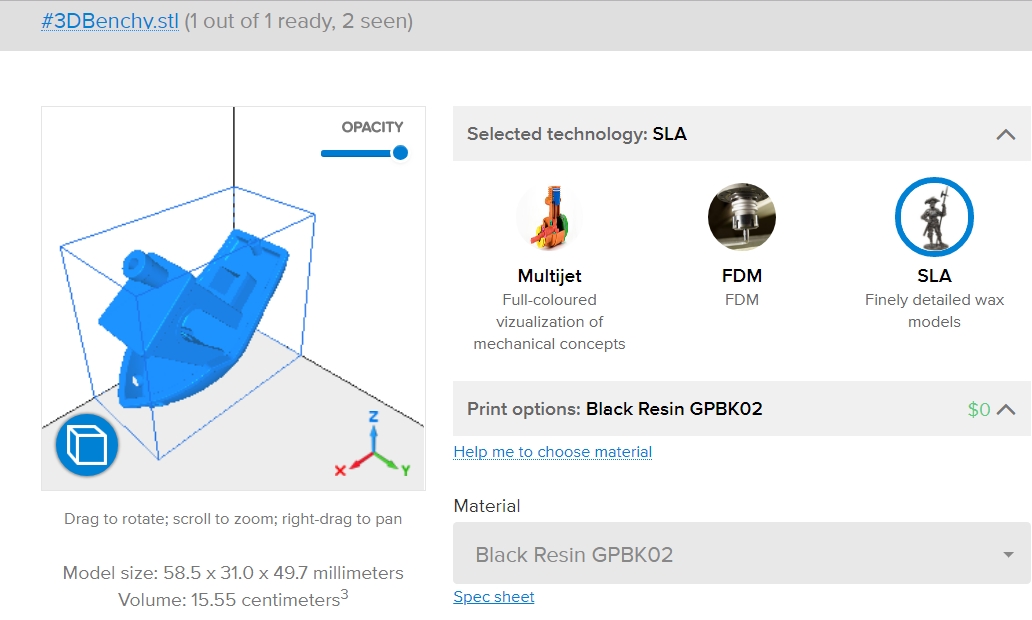 PS: If you notice that prices don't change after re-orientation, please make sure that you're not charging per cm3 of model volume. The model volume does not change when the orientation changes, so the price doesn't change.